The Dayton Gay Men’s Chorus has announced the fourth annual Benefit Musicale, “The Director’s Cut”, to be held on March 17th, at the Dayton Art Institute. 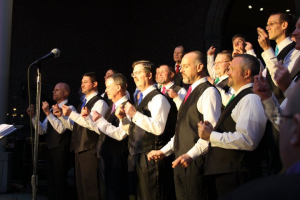 The evening begins with a cocktail hour (cash bar) from 6-7pm, with hor’s d’oeuvres prepared by Elegant Fare.  Entertainment will be provided by the DGMC Ensemble, accompanied by Raymonde Rougier, and under the Artistic Direction of Jason Coatney-Schuler.  In addition, Dayton’s own RubiGirls will be on hand with their comedic drag interpretations and as accompaniment to the chorus, who will perform yet unheard selections from last season’s “Let’s Hear it For the Boys” concert.

There will be a Silent Auction, chock full of art items, experiences, and themed baskets, with additional live auction items, including a 6 day/6 night African Safari trip for two (Zula Nyala in South Africa) and opening night tickets to Carrie Fisher’s “Wishful Drinking” performance at the Victoria Theatre.

DaytonMostMetro.com has all the details. 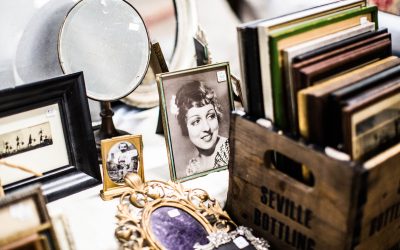 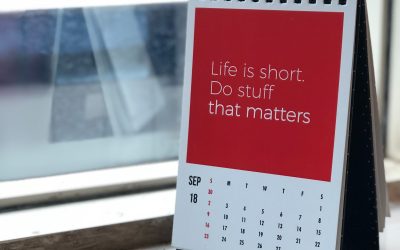 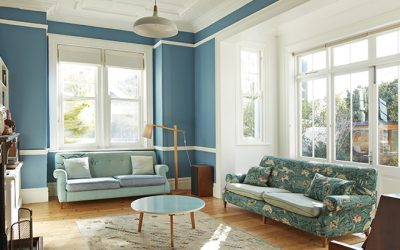