The films include “Door Prize,” “Nothing Happened,” “I Don’t Want to Go Back Alone” and “The Rubi Girls.”  From FlyerNews.com :

According to ArtStreet director Susan Byrnes, the idea for the film festival came about when local filmmaker and “The Rubi Girls” director Jonathan McNeal gave ArtStreet the opportunity to show the film. From there, other films were suggested, Spectrum became a partner and the event became a short film festival, she said.

Byrnes said she is excited to be able to work with Spectrum.

“I’m interested in supporting a variety of viewpoints on campus,” she said. “And the opportunity to partner with Spectrum seemed to be good for them as an organization and for students to understand a little more about Spectrum and what they’re about.”

Spectrum’s president Patrick Boston, a senior international studies and communication major, said he is eager to show students what its community is all about.

“[The film festival] will show a different side of the LGBT community that they [students] probably haven’t been exposed to,” Boston said. “It will be a celebration and demonstration for this community.”

You can find out more about the films at FlyerNews.com, and check out Dayton’s Rubi Girls at RubiGirls.com.

← Prev: Welcome Home Grants in Dayton Ohio Next: Thinking of buying a flipped home in Dayton? Tips from a home inspector. → 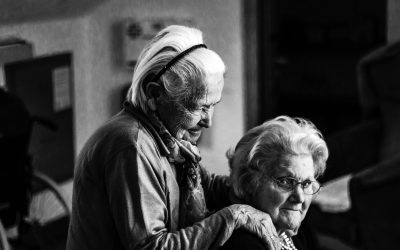 A Place For Mom has excellent advice on how to find assisted living and senior housing for LGBTQ residents. This is a real concern. It’s not uncommon for someone who is a senior to have lived an open life. Why would they- why should they- go back to a life of hiding who they are? 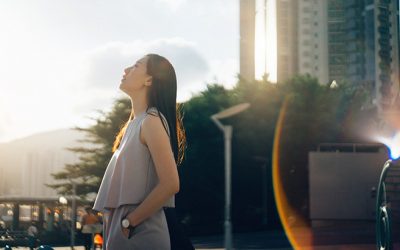 Why This Real Estate Market Is Not Like 2008 Again

Why This Is Not Like 2008 Again During the Great Recession, just over a decade ago, the financial systems the world depended on started to collapse. It created a panic that drove some large companies out of business (ex. Lehman Brothers) and many more into bankruptcy.... 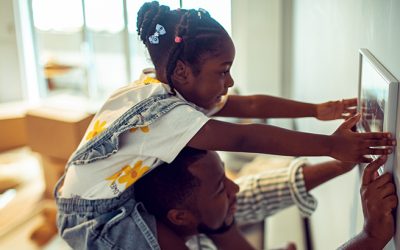 Buying a home in Huber Heights is also an investment in your financial future.

Net Worth: Homeownership builds your net worth. Today, the median household net worth of all homeowners is $254,900, while the median net worth of renters is only $6,270.
Financial Security: Equity, appreciation, and more predictable monthly housing expenses are huge financial benefits of owning a home. Homeownership is truly the best way to improve your long-term financial position.