Options and Ideas for ‘The Forgotten Middle’ of Senior Housing 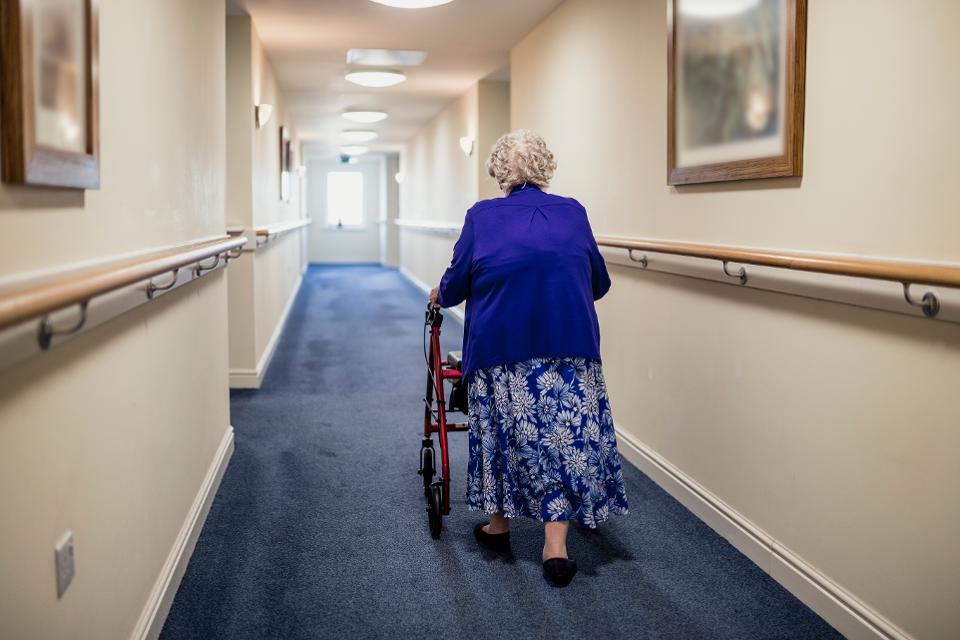 Forbes has an interesting discussion about ‘The Forgotten Middle’ of Senior Housing.  “The Forgotten Middle” consists of older adults who don’t have enough money to pay for the housing out-of-pocket but aren’t poor enough to qualify for Medicaid and this group is expected to comprise 43% of the total population of people that age, according to NIC.
Some of the ideas:

Serving “The Forgotten Middle” was the challenge for the brainstorming Hackathon at the NIC conference, which attracted 3,400 people. Participants came up with innovative ideas, from ways to finance middle-income senior housing to new ways of operating the facilities.

Some suggested bringing the price down for prospective residents by paying investors a lower rate of return, while securing tax incentives and abatements.

Others talked about separating health care from hospitality, relying on third-party concierges to provide meals, housekeeping and other services. In this scenario, residents could choose the foods and services they’d like and pay the concierge company only for what they want.

Other ideas for farming out some of the services: Instead of a central kitchen, residents could get meals delivered from grocery stores or local restaurants. Ride-sharing companies like Lyft and Uber could provide transportation. Telemedicine could deliver health services remotely, rather than the facility paying for on-site medical care.

Some participants favored a mixed-use concept, where the housing would share space with commercial tenants, like a grocery store and offices, who would pay rent to the facility owner.

John Cochrane, president and CEO of HumanGood — a nonprofit that owns and operates senior communities and affordable housing in five western states — finds that concept appealing. Cochrane said HumanGood is looking for a way to scale up affordable housing to the middle market and thinks a mixed-use approach makes a lot of sense.

“It gives you different income streams to diversify and help stabilize the project,” says Cochrane. “If your occupancy goes down in residential, you still have retail, you’ve still got office. You don’t have all of your eggs in one basket.”

You can read the entire article here. 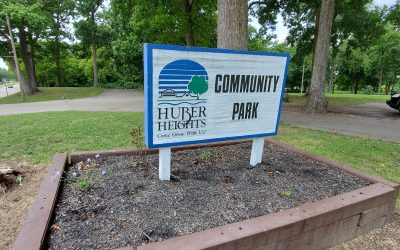 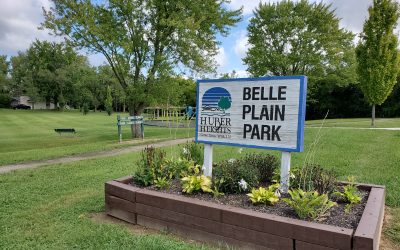 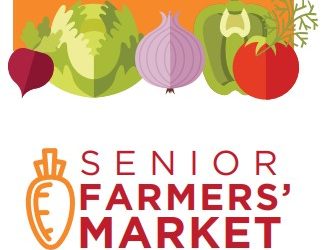 The Huber Heights Farmers’ Market at The Heights is open most Saturdays 10-2pm from May through October, and offers a wide variety of homegrown and homemade products, including, of course, fresh fruit and vegetables, and accept coupons from Ohio’s Senior Farmers’ Market Nutrition Program.