The Ohio Historic Preservation Office thinks they might be. 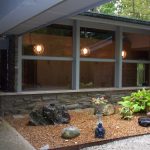 If you are a long time reader, you probably know that I’m a fan of Mid Century Modern architecture. Even if you aren’t a long time reader, the name of the site- The Brick Ranch, could have tipped you off.  I’ve been writing about the marvelous MCM treasures in Dayton for as long as I’ve been writing here. Like all Midwestern cities that grew up after WWII, Dayton has quite a few MCM suburbs. They often are not considered worthy of notice, but the trend across the country is to celebrate these homes Columbus Realtor Maureen McCabe at Columbus Best Blog sent this article from The Ohio Historic Preservation Office of the Ohio Historical Society. They have launched the Ohio Modern: Preserving Our Recent Past project:

+What could that mean for property values within these Dayton communities?
+Does this mirror an interest in Mid Century Modern homes across the country?
+What do Dayton’s MCM homes offer that historic or newer homes don’t?
+Is there a demographic in the Dayton area for these homes?

I’m a Realtor in Dayton who has watched the growing interest in MCM for the past 4 years. While this trend has been explosive in cities like Austin, Las Vegas, Phoenix, and even Indianapolis, it’s still something people giggle at in Dayton, but as an outspoken fan of the MCM home, I know the interest in all things Mid Century Modern in the MIami Valley is growing. Other residents who share my interest contact me through my website TheBrickRanch.com precisely to connect to someone else who shares their passion for the clean lines and flexible living that MCM ranch homes can provide. They are young, hip, and respond emotionally to a “Jetson” house, while a McMansion leaves them cold, and a historic home might be too much house work. They are looking for something easier to care for, something with open space and a connection to patio living and the outside.

Austin TX has a well-documented community of Mid Century Modern neighborhoods that went from boring to hip, with the accompanying increase in market values. In Phoenix, a tiny neighborhood of neglected brick ranch homes is now one of the most desired locations in the city. There are great buys in Dayton for MCM homes, custom built, unique floor plans, and quality construction that you’d find in an older home. You can find some particularly stunning examples in Dayton, Washington Twp, and Kettering. 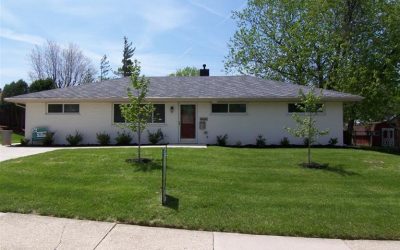 The Midwestern is the classic brick ranch home that most people have in mind when they think about Huber homes. If you drive into the southern part of Huber Heights, that’s the home you are most likely to see, with its large picture window on one side of the door, and two horizontal windows tucked under the roof on the other side of the front door. It’s a three bedroom, two bath home but there are two different floor plans- one is a walk-thru model and the other is not. As you can imagine, by now many of these homes have been reconfigured and updated and changed over time to suit the needs of families who have lived in them throughout the years. But this model remains popular and can be a nice floor plan for many buyers. Let’s take a look at why. 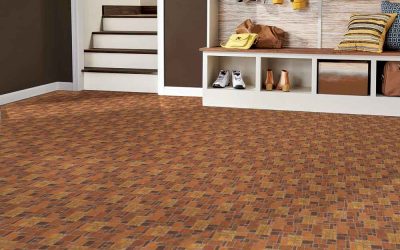 Armstrong Heritage Brick Flooring is Back

You’ve seen this flooring, perhaps you hated it, but it is possibly the best selling resilient flooring of the 20th Century and now Armstrong is bringing it back in four new colorways. 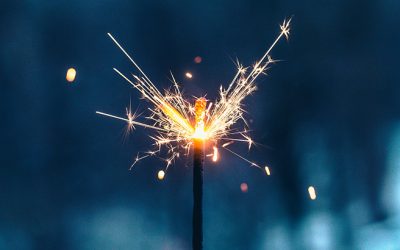