Looking for some Straight Talk About Mortgages?

The holiday was lovely. A very special time for my family, and time slipped past, for which I make no apologies. It was mentally necessary. But this is 2010, and it’s time to refocus.

I’m passing this along from mortgage lender, Tom Vanderwell with Fifth Thrid Mortgages, who gives us Straight Talk About Mortgages, and he does. No bull, no spin, just straight talk. He sent this email newsletter on 12/5/09 and I asked
his permission to post it then, but, well, kid’s birthdays and holidays and health issues that we’ve been dealing with most of the year, and now it’s Jan- however! The information is still valid and appropriate and useful to you right now, and for a least a few more months, or until the government gets bored and decides to change things. Again.

If you’d like to read, contact, or get more Straight Talk from Tom, he can be found here.

So what are the other “issues” this week?  I’ll summarize them in a couple of acronyms:  HAFA, FHA, FDIC and ISM, oh and one internal memo.

HAFA – What’s HAFA?   It stands for Home Affordable Foreclosure Alternative.    What does it really mean?   Here it is in a nutshell – the government came out with a new set of “guidelines” for handling short sales.  Initial reactions was that it was a great thing.   Upon closer reading, it’s a good idea that has very little “teeth” in it and won’t make a significant difference.   Read more about it at Worthless Acronyms.
FHA  – the head of HUD made a speech this week talking about the fact that FHA is “literally” out of money.   He said a couple of things about changes that will most likely be coming down the “pipeline” relatively soon:  Higher downpayments, more expensive mortgage insurance, tighter rules and such are what they are considering.   Some of the changes will require approval of Congress and they are expecting to have the details worked out by some time in January.  Read more about it at FHA Changes.
FDIC – The FDIC had a busy weekend.  They closed 6 banks on Friday and one of them was AmTrust.   So what’s the big deal?   AmTrust is the banking subsidiary of a holding company that went bankrupt earlier this week.   Why is it significant?   The closure of AmTrust is the 4th largest bank shutdown of this “mess” and the estimated cost of the shutdown to the FDIC?  $2,000,000,000.   That’s right, $2 Billion.    Take a look at the chart above and you can see why it’s important.  The bars in the graph represent how much FDIC has in their deposit insurance fund.   The blue line is the growing losses.   How can the FDIC be “negative?”   It’s because the losses aren’t immediate.   When they took over AmTrust, it wasn’t an immediate $2 Billion loss.   The estimated numbers are the losses that are expected as the bank is sold off, the loans are “sold out,”  charged off and otherwise dispositioned.    So, the FDIC has more money in their account now, but they have more anticipated losses coming than they have money to pay for.
ISM – What’s the ISM?   It stands for the Institute for Supply Management and earlier this week, it’s report for October came out.    What did it say?   Basically that things were looking up and manufacturing was improving but it wasn’t improving as quickly (on a percentage basis) as quickly as it had been.    A couple of thoughts on that:  A year ago, we were losing a half million jobs a month.   Now we’re losing somewhere between 11,000 and 170,000 (depending on whether you believe the “official” numbers or the ADP numbers) per month.    That’s a significant improvement from where it was, so it’s not surprising to see that manufacturing is rebounding somewhat.
Internal Memo – no, I’m not going to go into the details of any juicy corporate scandals or anything like that.   All I’ll say is that I got a 4 page internal memo outlining “adjustments” to the underwriting guidelines that “my bank” is implementing.   If I had to “guestimate” I’d say that 90% of the changes are changes that Fannie, Freddie and FHA are requiring and probably 10% are “my bank” adjustments.    100% of them are NOT making mortgages more accessible and easier.
Want to know where rates are?  And how they apply to your particular situation?  I’ve set up a new system on Straight Talk About Mortgages that will take maybe 20 seconds to complete and allow you to get an accurate quote on mortgage rates.    Check it out and thank you for giving me a shot at your next mortgage!
Tom Vanderwell
E-mail Me 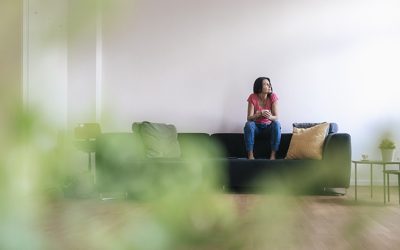 What To Expect as Appraisal Gaps Grow in Huber Heights

As a buyer, you need to be prepared for this possibility and know what your options are to negotiate or prepare for an appraisal gap. 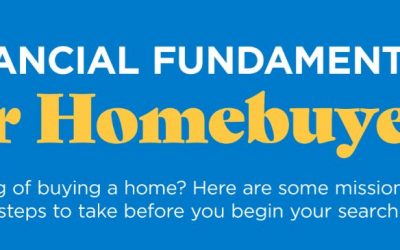 From saving for your down payment to getting pre-approved for a mortgage, you’ll want to make sure you keep your financial plan on track from the beginning. 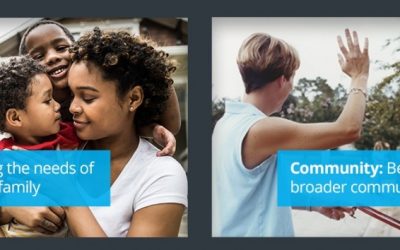 Top Reasons to Own a Home in Huber Heights [INFOGRAPHIC]

June is National Homeownership Month, and it’s a great time to consider the benefits of owning your own home.
If you’re in a position to buy, homeownership might help you find the stability, community, and comfort you’ve been searching for this year.